The warm Mozambique-Agulhas Current skirts the east and south coasts as far as Cape Agulhas, while the cold Benguela Current flows northwards along the west coast as far as southern Angola. The contrast in temperature between these two currents partly accounts for significant differences in climate and vegetation, as well as differences in marine life.

Owing to the cold waters of the west coast being much richer in oxygen, nitrates, phosphates and plankton than those of the east coast, the South African fishing industry is centred on the west coast.
The 3 000-km coastline is an even, closed one with few bays or indentations naturally suitable for harbours.

Saldanha Bay on the west coast is the only ideal natural harbour, but the area lacks fresh water and does not offer natural lines of penetration to the interior. 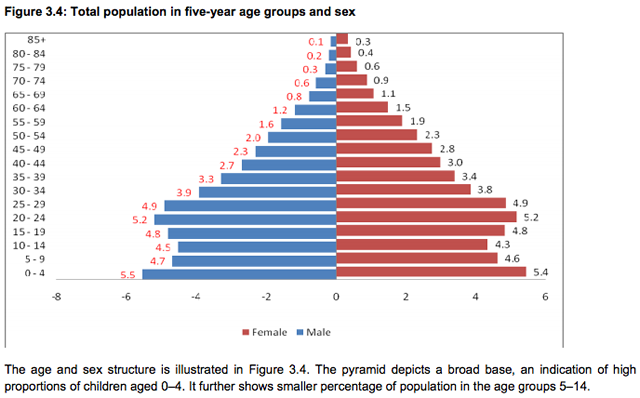 The Demographics of South Africa encompasses about 57 million people of diverse origins, cultures,...

The Tsonga (Shangaan) Swaziland, Mpumalanga and Limpopo The Koi from Botswana to SW Cape. Now Nama... 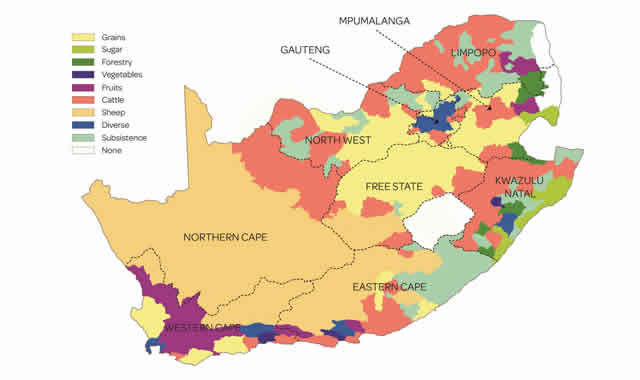