This Province is in the Savannah Biome, an area of mixed grassland and trees, which is generally known as Bushveld.

The area known as the Springbok Flats is a huge featureless plain between Belabela (Warmbaths) in the south and Mokopane (Potgietersrus) in the north on both sides of the main road to the north. This was used as grazing for cattle and sheep in the winter when the farmers moved their stock here as the highveld is a sour veld and not good for winter grazing.

The Bushveld Complex ends at the ridge of the Strydpoortberg and Waterberg ranges. Here the land is densely covered with trees and shrubs, and is tropical in appearance. The road to the north climbs to the level, grassy summit, descending to the savanna bushveld. A sign marks the crossing of the Tropic of Capricorn.

The striking Modjadji Palms occur in abundance on the slopes of what used to be regarded as the “sacred mountain” in the Modjadji Reserve north-east of Polokwane (Pietersburg), in the Letaba district. When observed superficially these plants with their bare stems and shiny, dark green fern-like leaves look like palm trees, but they are actually not even related to any species of palm. It is the most famous and largest of the cycads (Cycadales), usually reaching

a height of about 5-8m, but sometimes even exceeding 13m. A large number of fossilized extinct species belong to this group. They form an important component of the flora of the geological period known as the Mesozoic Age some 50 or 60 million years ago, when they were prolific all over the earth and probably formed a substantial part of the dinosaurian diet.

The surviving representatives of the cycads, including the Modjadji palm Encephalartos transvenosus are often quoted as classical examples of a relic group of plants. Several species belonging to this genus occur in South Africa. The plants are referred to as ‘brood• bome’ because the trunks are rich in starch and were used by the Lovedu and others to make a type of bread.

Magoebaskloof provides some of the most spectacular verdant scenery to be found in South Africa. A veritable Garden of Eden, this seemingly enchanted land produces crops of subtropical fruits, vegetables and flowers in amazing abundance. The lush vegetation of this area is really quite spectacular and reaches a peak in September and October, when the kloof is ablaze with azalea blooms, followed by the cherry blossoms. The rich farmlands lie among the pine and indigenous state forests where yellowwood, wild peach, forest elder, ironwood, red stinkwood, cabbage trees, etc. grow.

The Soutpansberg, running from west to east, was once the barricade between civilization and slave raiders, ivory hunters and peoples in the north. North of the range, an immense change is immediately apparent, vast tropical parkland, dominated by mopani and baobab trees. 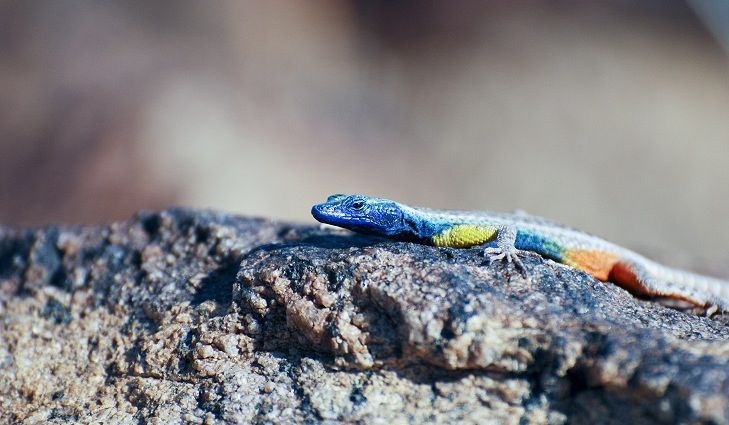 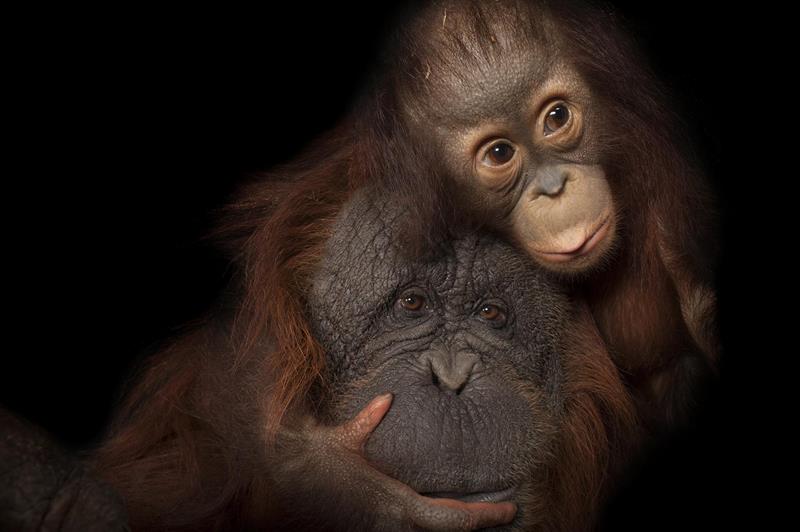 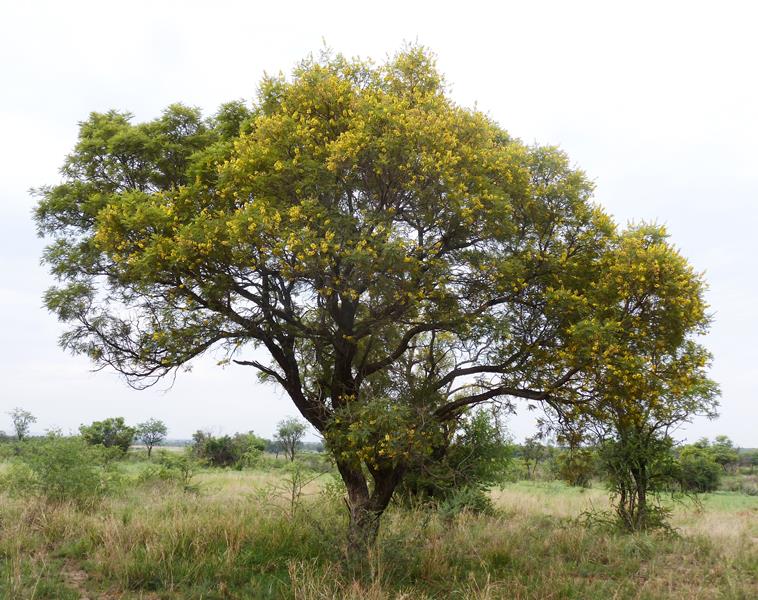