Takes its name from the Mhlanga river; Zulu for ‘river of reeds’, which grpw in the sluggish lower reaches.

The site of this fashionable resort was originally part of the sugar estate of Sir Marshall Campbell, which has its headquarters at Mount Edgecomb. The lovely coastal forest, 26 hectares in extent, has been preserved since 1980 as the Umhlanga Lagoon Nature Reserve. There is an interesting Stone Age shell at the mouth of the lagoon but it was partly destroyed in 1981 when the lagoon mouth changed position. The automatic lighthouse was built in 1953.

Crocodile Creek is situated between Umhlanga Rocks and Ballito where a selection of snakes, tortoises, wild birds and monkeys can be viewed. Umdloti, La Mercy, Westbrook, Ballito, Salt Rock, Blythdale and Zinkwazi are beaches and seaside resorts that are only a few kilometres north of Durban. 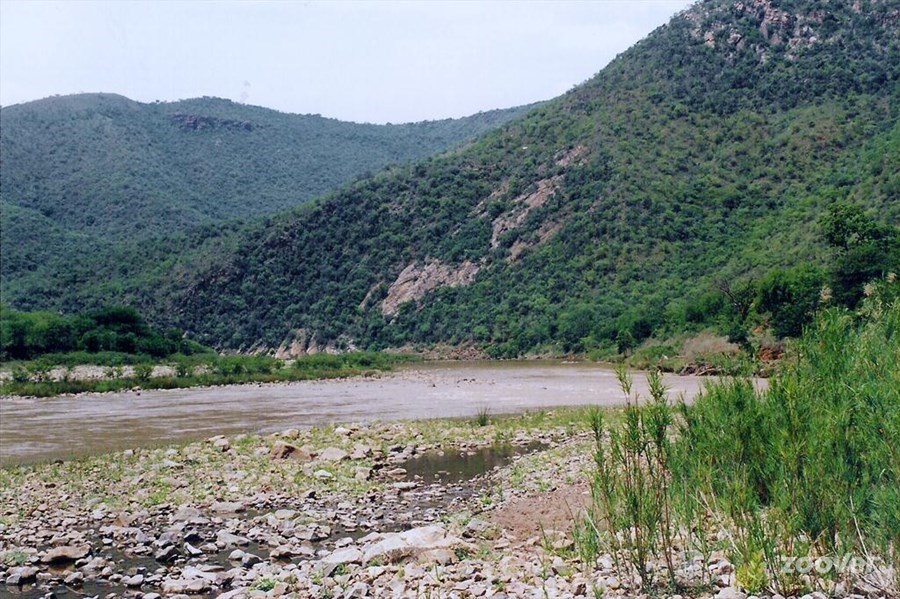 Named after David Louw, a pioneer in the area. The economy is based on cattle and maize. Louwsburg... 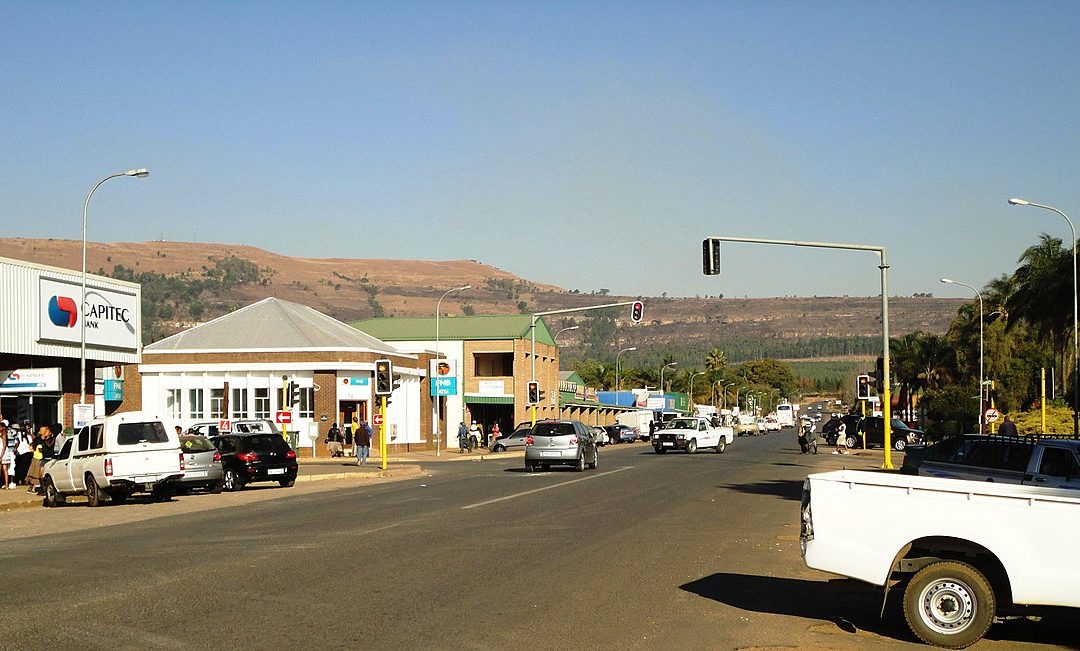 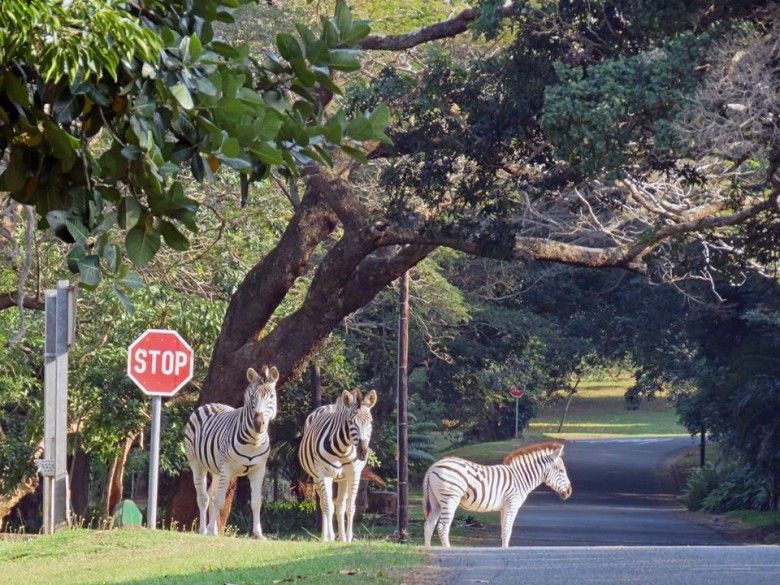 This was once the favourite holiday resort of John Dunn, who was the only white man that was ever... 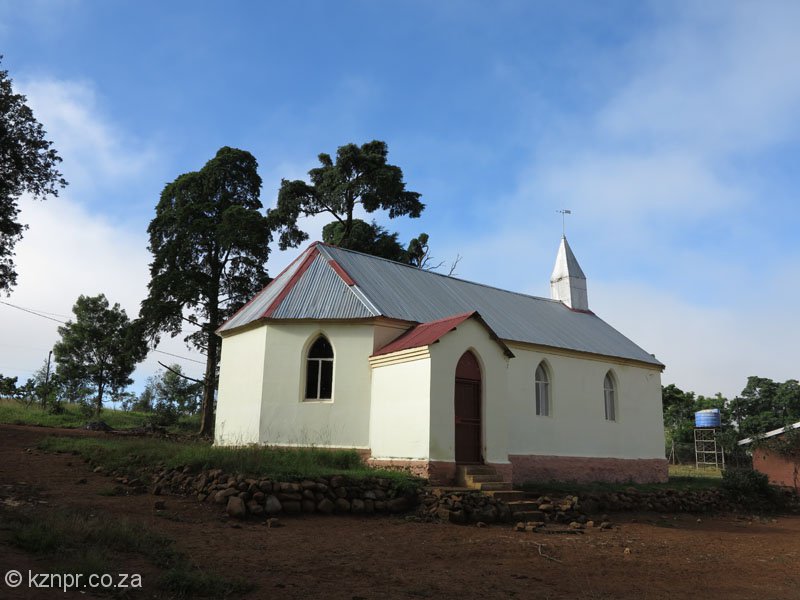 Gluckstad means 'city of luck' in German. The town was founded by a small group of German farmers...

A new magisterial office was established here in 1887. The locals named it kwaNongoma ('place of... 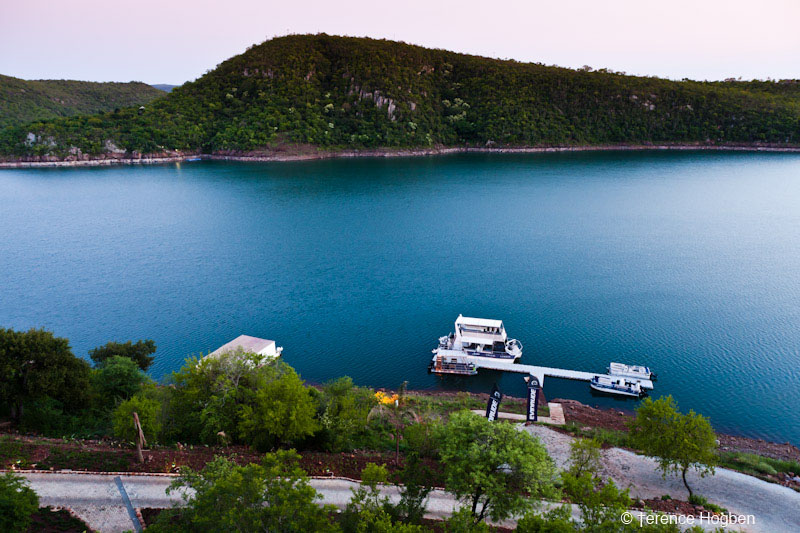 The town originated during the depression of the 1930's and one of the schemes, to circumvent the...