Daveyton is a township in the Ekurhuleni Metropolitan Municipality of Gauteng in South Africa. It borders Etwatwa to the north,Springs to the east, Benoni to the south, and Boksburg to the West. The nearest town is Benoni, which is 18 kilometres away. Daveyton is one of the largest townships with many population in South Africa, together with Etwatwa,Herry Gwala and Cloverdene.It was established in 1952 when 151,656 people were moved from Benoni, the old location of Etwatwa. Daveyton is affectionately known by the nickname Vutha or Tuka due to it being the first black township to have access to electricity. Daveyton achieved municipal status in 1983. 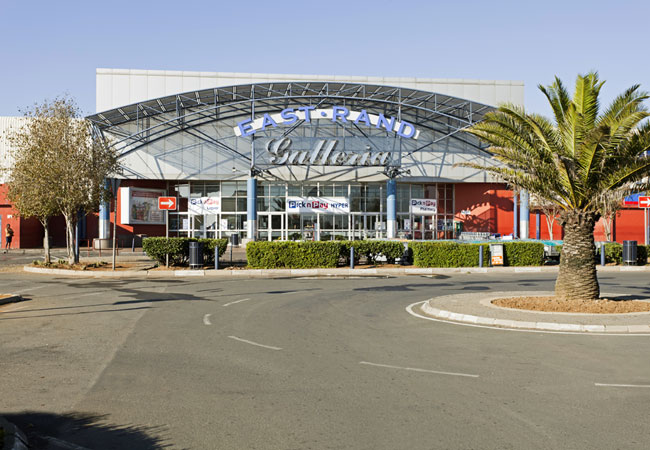 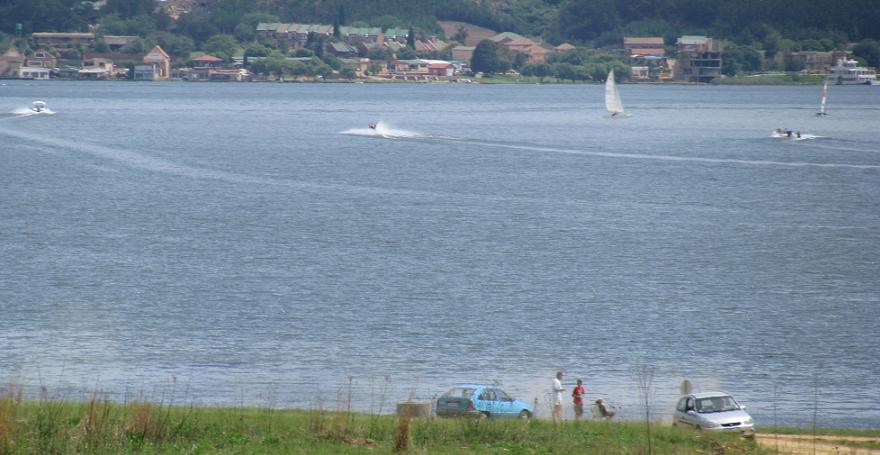 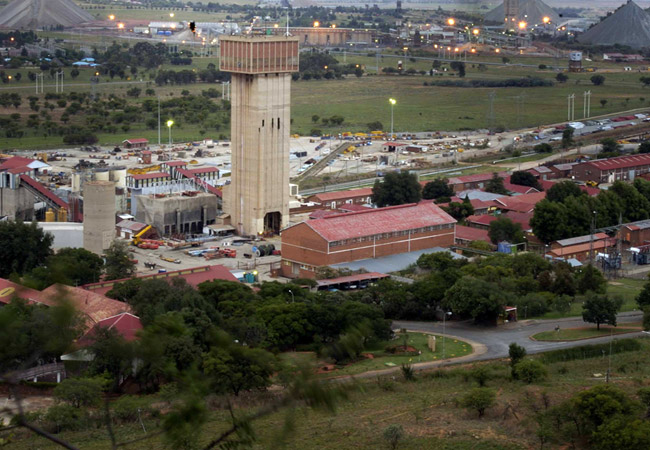